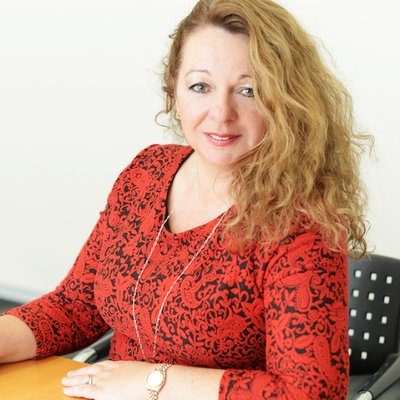 With over 30 years’ experience at director level in the Music and Creative industries Helen has worked with the world’s leading record labels such as Virgin, Sony, Warner, EMI, and Universal, as well as brands such as Coca Cola, IBM, Spotify, Google and Ticket Master.

Previous roles have included Part time VP of ACM and Dean of the business school at the Academy of Contemporary Music (ACM); Programme Director and author for worlds first MBA for the Music and Creative industries at Henley Business School. Helen also subsequently served with Lord Puttnam (2016-2017) on his Advisory Board for a creative industries MBA at Ashridge Business School.

Helen is delighted to join the judging panel for the inaugural UK-IRL Vocation Music Award competition and looks forward to discovering new talent.

Back
Go to Top